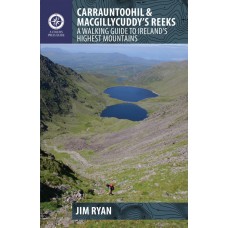 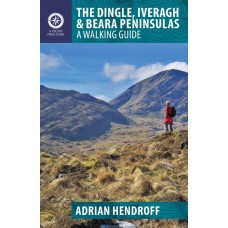 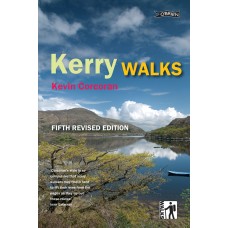 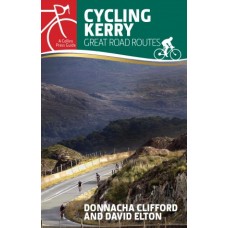 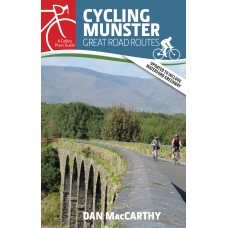 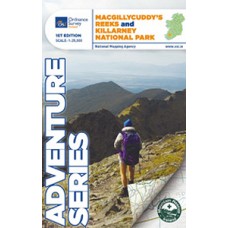 MacGillycuddy's Reeks and Killarney National Park Adventure Series | 1:25,000 This map covers an area of 30km x 21km and is drawn to a scale of 1:25,000. The three highest peaks of the MacGillyc.. 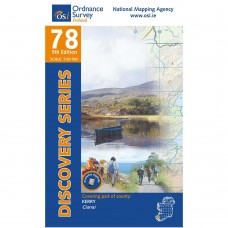 Sheet 78 | Part of Kerry Discovery Series | 1:50,000 *Now available in Standard, Weather Resistant or Laminate Finish! The Discovery and Discoverer Series are a set of 93 maps drawn to a scal.. 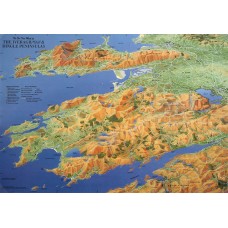 The Iveragh & Dingle Peninsulas The Fir Tree Series of Aerial Maps have been created by Cartographer / Aritist Richard Chandler. The original artworks have been hand painted taking many hour..